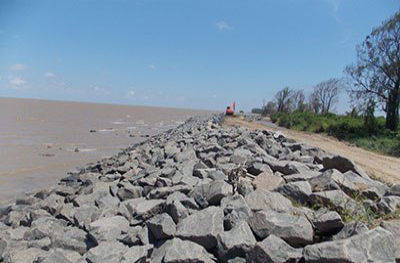 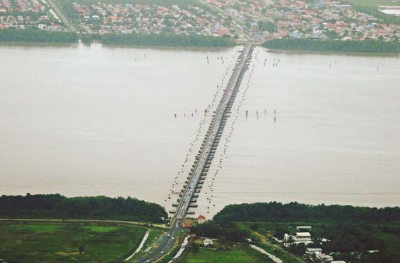 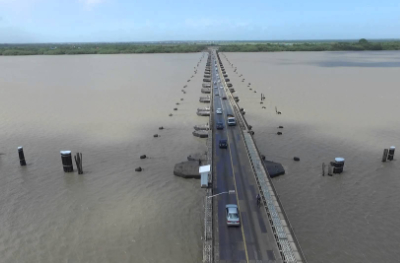 With the upcoming oil boom, the Government of Guyana will have the financial capacity to invest in the nation’s infrastructure. This cycle of significant development is forecasted to be at least two decades. Sectors such as housing, with an estimated 25,000 applicants for homes in 2019, will be the focus. As the national infrastructure develops, linkages by road, sea and air will be greatly improved. This will not only provide domestic opportunities, but also lucrative regional and international potential too.

Blackrock Development is investing in its personnel, construction capacity and its bases of operations to participate in the development of Guyana’s infrastructure. 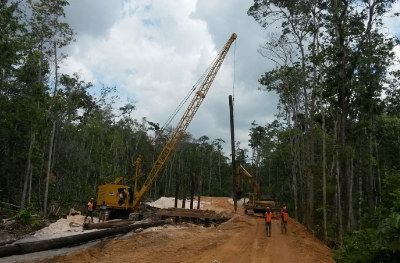 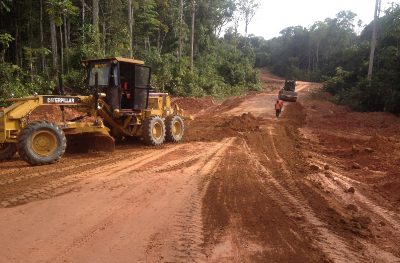 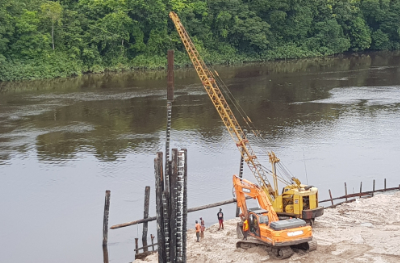 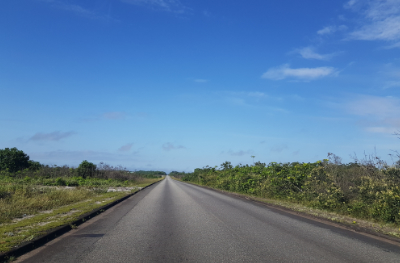